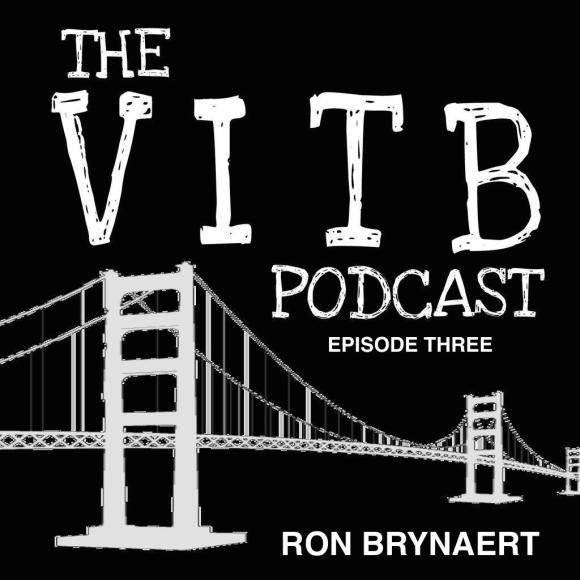 Ron Brynaert is an investigative reporter and media critic. He is also a former executive editor at Raw Story. Ron covers political scandals, security firms, hacktivists and journalists. He has done extensive reporting on the US government’s case against convicted investigative journalist Barrett Brown.

“Teneo Holdings is rapidly becoming an extremely powerful consulting firm for businesses, and even governments, across the world, and it recently landed the European telecommunications company, Altice, as a client. A few weeks ago, Altice bought Cablevision for approximately $17.7 billion, creating the “No. 4 cable operator in the U.S. market.” And even though Teneo “handled the press,” The New York Times left the Clinton-linked firm out of its “scoop,” as I reported.”

You can find more of Ron’s reporting on his blog: ronbryn.blogspot.com

Note: Song at end of podcast is the music from a parody video which portrays Ron as a tin foil headed troll. The mysterious musician behind the song appreciated Ron’s endorsement.

Mozilla’s FIREFOX “Reader View” as referenced on the podcast.