This episode my guest is Laurie Segall senior technology correspondent for CNN and editor-at-large for CNN Tech.

Mostly Human follows Laurie around the world as she tackles the uncomfortable questions about our increasingly complicated relationship with technology. She examines the power modern technology holds, while exposing the darker side.

You can access the series for free through CNNgo on Apple TV, Roku, Amazon FireTV, and Android TV.

It is also available on CNN.com, and CNN’s iOS and Android apps.

Using thousands of texts, tweets and Facebook posts, a woman creates a digital version of her best friend … after he died. Artificial intelligence and years of social media data allowed her to create a bot that responds like her best friend, jokes like him, and blurs the lines between man and machine. This is death in the digital age.

An investigation into the first person deemed dangerous enough to kill… because of his ability to tweet. We explore the life and death of Junaid Hussain, the ISIS hacker who ushered in a new era of terror, mainly due to his social media celebrity. We infiltrate hacker circles in Vegas, explore undercover operations, and have a dangerous run-in outside his hometown, to understand how he went from computer nerd to third most dangerous member of ISIS. 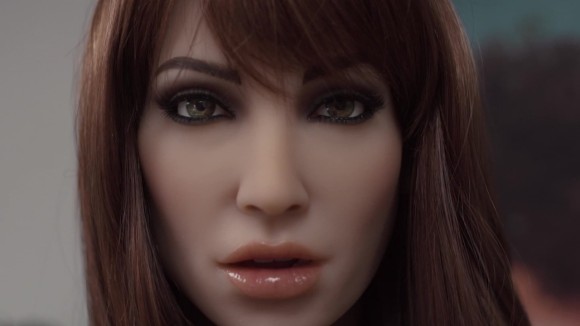 Westworld, or real world? From people falling in love with robots to sex dolls who now have, “AI brains,” our relationship with tech is getting…complicated. We explore a sexual assault in the virtual world and Minority Report technology being used in a high security psychiatric ward. It’s too controversial for the US and will blow your mind.

Dig into the myth of Silicon Valley – where heroes are hailed and success celebrated. Silicon Valley has a secret they don’t want you to know about. Much of the creative genius, the brainiac success stories are also associated  with depression and bi-polar disorder. Is there a price to creative genius? 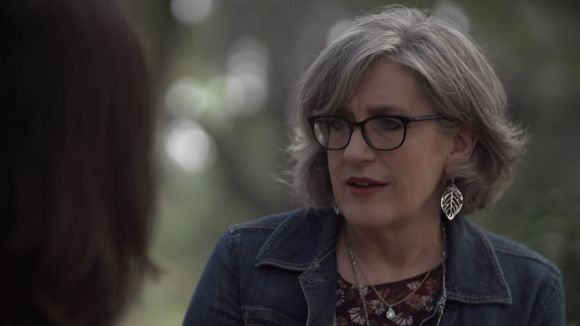 Explore the human impact of a hack that exposed 36 million potential cheaters. Behind the hack, there were suicides, broken families. We introduce you to the human impact of Ashley Madison and take our viewers inside the War Room of Ashley Madison where there were millions of dollars on the table, death threats, and a ticking time bomb that would explode with society’s secrets. We’ll also look at the company’s secret: their ability to program algorithms that would make you more likely to click-for-affair.

A look at why the most powerful people in tech are stepping away from the products they’ve built. In a place where algorithms play god, we explore the soul searching Silicon Valley is doing.  The biggest CEO’s are raising the alarm bells and wondering – have we entered the singularity? Who’s in control… man or machine?