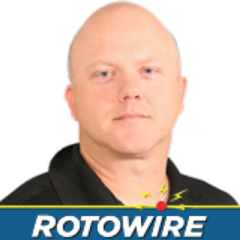 Guest: Kevin Hitt reports on eSports for Rotowire and ESPN.com.

LISTEN TO PAST PODCASTS ON SOUNDCLOUD